Change a Little, Gain a Lot: The Transformative Power of Feedback 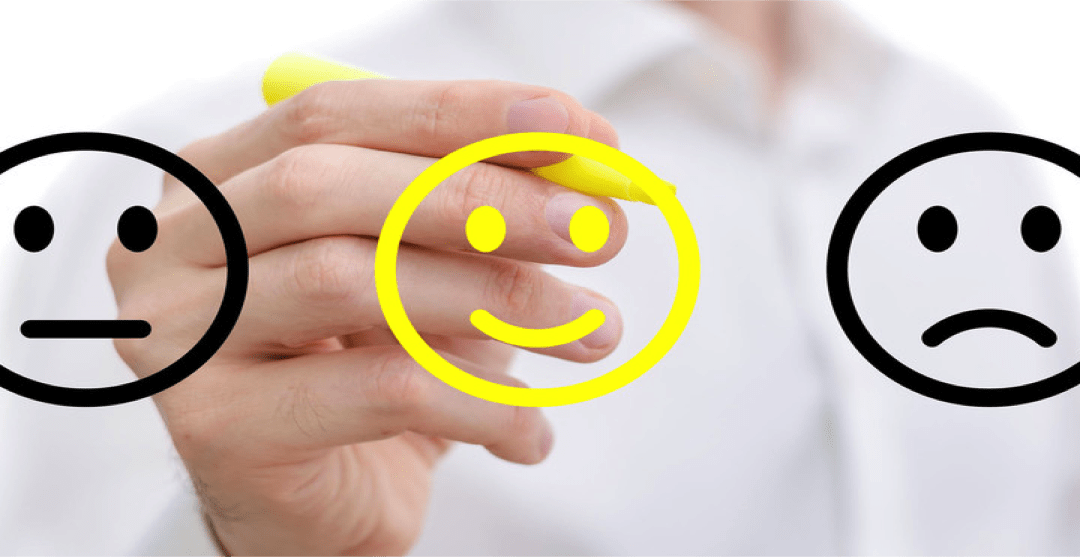 Criticism may not be agreeable, but it is necessary. It fulfills the same function as pain in the human body. It calls attention to an unhealthy state of things.
– Winston Churchill

In the last post, we talked about attacking problems rather than people. This week we return to one of our favorite topics: the gift of feedback. (The following is adapted from the introduction to our book Where’s the Gift? Using Feedback to Work Smarter, Learn Faster and Avoid Disaster.”)

The quote by Churchill at the top of this article claims, in short, that we can’t solve problems we don’t see. Whether at home or in the workplace, that can lead to disaster.

No one is a stranger to the importance of feedback, myself (Nigel) included. I learned this lesson 30 years ago, soon after I left South Africa to attend graduate school in the USA. I brought with me a strong competitive spirit and a determination to graduate in the top ten percent of my class. Consequently, I didn’t hesitate to fully engage in class discussions and debates.

My favorite first-semester class focused on interpersonal skills. One afternoon, during a discussion on giving feedback, a fellow student turned to me and declared, in front of the entire class, “The problem with you is that you love the sound of your own voice.”

Ouch! The fact that it was delivered for all to hear compounded my embarrassment. To be honest, I was tempted to punch him, but it was an interpersonal skills class, so I bit my tongue instead.

Although I consciously avoided appearing defensive, I mounted a valiant defense in my head. He’s wrong, I remember telling myself. He just wants to embarrass me in front of my peers. I went home that night and told my wife about the incident. I expected understanding. I expected her to tell me he was wrong, that I was just doing my part in the course and that other students should step up if they didn’t like it. I expected her to re-inflate my ego.

When I told her what my classmate had said, her only comment was, “And that surprised you?”

Try as I might to dismiss what had happened, the sting of the original feedback, as well as my wife’s comment, wouldn’t let me forget. Eventually, I had to consider, What if there are other classmates who see me the same way?

Soon after, my anger cooled and I began to try a different approach in class discussions. I stopped being the first one to voice an opinion; I started listening more. Because of my competitive nature, I found it something of a challenge, but the results spurred me on. The quieter students began participating more in class and I discovered that they often made the most insightful comments. I’d like to think they were pleased with the change I had made. The truth is, I was the primary beneficiary; I learned more when I listened more. I changed a little and gained a lot.

The criticism I got twenty-five years ago helped me enormously. It taught me that leaders who listen more, talk less, and let others voice their opinions before voicing their own get a lot more creativity, ownership, and productivity from those around them. And because the criticism I received was delivered so poorly, it helped me understand that all feedback has the power to help us reach our goals — regardless of how it’s delivered.

We define feedback as, “Information about your behavior or performance that can help you align your actions with your goals.” Sometimes this information will sound like a reminder, a suggestion, or helpful advice. At other times it may come across as criticism, a rebuke, or even an insult. Regardless of its form, feedback can help you make better decisions about how to reach your goals.

Consider your own learning experiences. Can you think of a single skill you’ve mastered without feedback? No matter the skill, feedback played a role. That feedback may have come from another person, or even from the task itself; if you fell while learning to ride a bicycle, your feedback was a skinned knee. Whether learning to walk or talk or perform open-heart surgery, feedback is crucial to success. Let’s review a few research studies that confirm the strong link between feedback and success.

In his book Talent is Overrated, Geoff Colvin reports on dozens of studies that were designed to identify the path leading to world-class performance. The findings are conclusive: intensive practice along with constant feedback and adaptation — not innate talent or IQ — best explain exceptional performance.

Seeking feedback also enhances how you are perceived by others. Ashford and Northcroft found that individuals who genuinely seek candid feedback are more highly valued by their managers than those who simply wait for feedback to come to them.

Feedback is critical not just for personal success, but also for organizational success. Research by Chris Voss of the London Business School demonstrates that customer satisfaction scores are highest for companies in which employees receive timely feedback directly from customers. Information from daily, face-to-face customer feedback is more effective at improving customer satisfaction than information from annual customer service surveys. Timely feedback is the surest path to customer retention.

In his study of innovation, Gifford Pinchot found that successful innovators within large corporations are masters at seeking and using feedback. Before trying to secure formal sanction for their proposals, innovators informally solicit feedback from potential stakeholders and others. This allows them to identify and then plug holes in their new ideas before trying to win broader support. By using feedback from potential critics to improve their ideas, the innovators transform potential naysayers into staunch supporters.

Fearing criticism, some would-be innovators skip the above step. When they fail they blame it on “resistance to change” when it was, in reality, their own “resistance to feedback” that derailed them. William Simms recognized the crippling power of fear: “Those who want to acquire fame and fortune must not show themselves afraid of criticism. The dread of criticism is the death of genius.”

Even the most talented people need regular feedback to reach their potential. Kaplan and Kaiser studied people who had previously been identified as “high potentials.” Some lived up to their promise. Others met with personal disaster such as being fired. Those who derailed were almost always tripped up by the same barrier: inadequate feedback. In the absence of candid feedback — or because of their failure to hear it — these talented people continued to bank on their impressive strengths and largely ignore their blind spots. Over time, a valuable strength such as intelligence can devolve into a career derailer such as the inability to work well with others. As previously mentioned, people can’t solve problems they don’t see.

Trying to achieve world-class performance without feedback is like playing golf in a dense fog; it’s neither satisfying nor effective. Feedback lifts the fog and puts control back in your hands. Never fear feedback.