Getting Away with Murder: Why Networking Matters 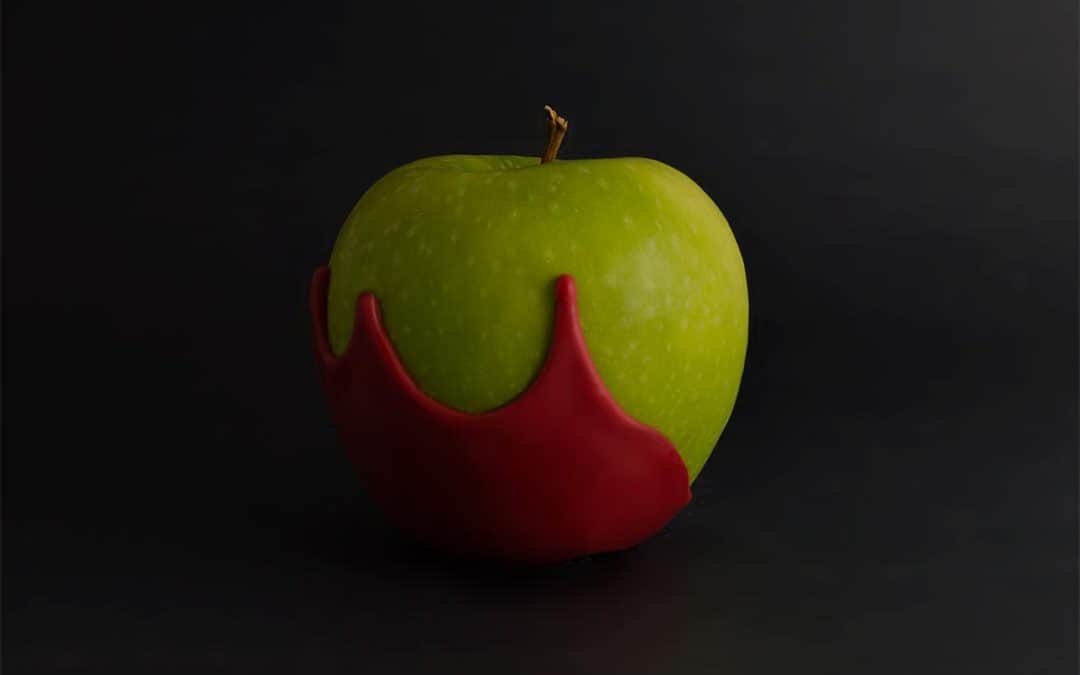 Last time?we talked about exorcising our brains of their ruminative demons. Today: murder! *

During the planet’s uneasy peace between its first and second World Wars, a student at Cambridge University in England was slaving away in a lab. He was a theoretical physicist, but the tutor assigned to him was Patrick Blackett, a great?experimental?physicist. This student hated his tutor, and he hated the boring, repetitive lab work he was forced to undertake. Finally, in a fit of frustration and despair, the student took an apple, filled it with poison from the lab, and placed it on his tutor’s desk.

Yes, he literally tried to kill his teacher with a poisoned apple.

Thankfully Blackett did not eat the apple, but when the university administration uncovered what had occurred, the student was brought before the school’s disciplinary council. What do you think the student’s punishment was for actually trying to kill his teacher?
?
The answer surprised me.

After hearing what had happened, the administration decided to place the student on a brief academic probation. They also made him see a psychologist.?And that was it! No criminal charges, no expulsion. In response to attempted murder, they essentially gave him a slap on the wrist and a shrink.

The student’s name was J. Robert Oppenheimer, later to become the director of the Manhattan Project, which developed the atomic bomb.

Now let’s look at a counterexample: Christopher Langan. Do you know the name? Odds are it is unfamiliar to you, which is strange, because Langan has one of the highest IQs of any human ever measured (between 190 and 210). Langan’s genius is not merely theoretical; he could speak at 6 months and taught himself to read before his fourth birthday. But his school life was a disaster. He was tormented by his classmates and unable to get along with his teachers. He got a perfect score on the SAT (despite falling asleep during the test), but was kicked out of university because a single financial aid form was never filled out. He ended up living a life of manual labor, working in construction, as a farmhand, and as a bouncer at a club in Long Island. He currently runs a horse ranch in Missouri.

Compare these two people. Both were genius university students with a problem threatening their continued education: attempted murder, and a form. The first became one of the greatest, most well-known scientists of the last century. The second has the highest IQ on earth, but was dropped from university, and today is essentially unknown.

What was the difference that led to these two disparate outcomes? In a word: relationships. Oppenheimer knew how to work with others to create trust and understanding, to build relationships that worked. They worked so well, in fact, that even attempted murder did not stop his rise. Langan…just couldn’t. He couldn’t even talk a university into leniency over the fact that he’d missed filling out a single form.

That’s the power of networking. In my workshops I will often ask participants, “Raise your hand if you feel like good work should speak for itself.” Virtually every hand goes up, but I need only wait a moment before at least one person shouts, “Yeah,?should.” Good work really should speak for itself. And if we lived in a world where that were the end of the story, Langan would have been at least as successful (if not more so) than Oppenheimer. In the real world, however, good work alone is rarely enough.

We have all heard the phrase, “It’s not?what?you know, it’s?who?you know.” I’d like to tweak that phrase a bit. It’s not so much about who?you?know as who knows?you, and whether or not they like you. People liked Oppenheimer and forgave him a multitude of sins, allowing his genius to thrive. Langan just couldn’t build effective relationships with others, and his genius languished.

The art of networking is the art of being recognized for one’s talents and good work, and that recognition doesn’t happen on its own. I like to do a lot of anonymous voting in my workshops, which continually reveals interesting information. Often I will ask participants, “How do you feel about networking?” and they will vote on a scale from “I love it!” to “I’d rather eat the poison apple.” Consistently the majority vote for the most deadly part of the scale. (The one exception to this trend is when I work with sales and marketing people. Those folks?love? their networking.)

I sympathize with the distaste the thought of networking may leave in the mouths of many of my readers. I do not naturally enjoy networking and have no inherent inclination toward it. However, the skill is becoming more and more?not less–?critical for success, in both our professional and our personal lives. I am confident even the most network-shy among us can develop these valuable skills, and make their lives better for it.

Next time we will talk about how!

* The stories of Langan and Oppenheimer are adapted from Malcolm Gladwell’s fascinating book?Outliers.