It’s How We’ve Always Done It: Why We Love What We’ve Already Got 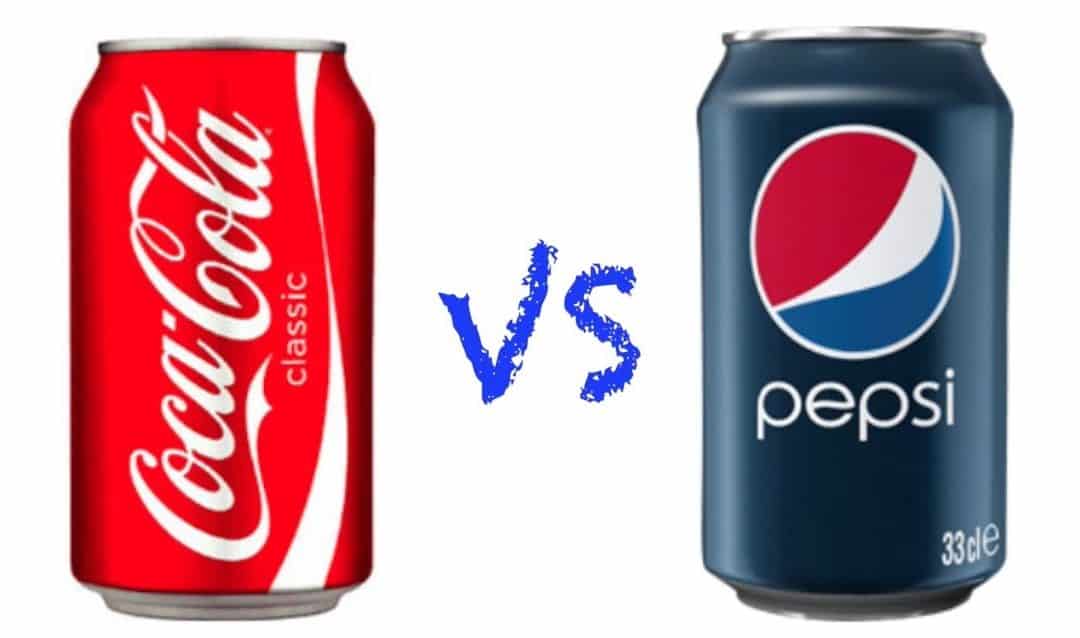 Last week, we talked about the genius of that “damned fool” Abraham Lincoln. This week addresses one of the greatest philosophical questions of our modern age: Coke or Pepsi. (The following excerpt about preferences is adapted from my book Why the Rhino Scatters his S#!T: Expanding Your Fun, Fulfillment, and Impact at Work.)

In 2004 students at Baylor University were asked whether they preferred Pepsi or Coke (though the two drinks are virtually identical chemically, people have curiously strong preferences toward one over the other). They were then given Coke and Pepsi in unlabeled cups. Next, while tasting their sugary delights, participants? neurological responses were measured in an fMRI (functional magnetic resonance imaging) scanner, which allows researchers to see which parts of the brain are most active when engaged in the activity in question.

While tasting the two unidentified drinks, the participants? ventromedial prefrontal cortex (vmpfc) lit up, an indication of pleasure. After tasting both, the drink that got the greatest response from the vmpfc was also they one they said tasted best. No surprises there.

Then the fun began. When participants who preferred the taste of the brand that was different from what they originally declared their brand preference to be, researchers pointed it out: Earlier you said your preference is Coke, but the unlabeled cup you just selected as your favorite was Pepsi.? As soon as the participant heard this, their vmpfc actually dampened the response to the Pepsi until it was lower than their response to the Coke; the conscious experience of pleasure was subconsciously lowered. At the conclusion of the test, these participants insisted they were wrong before and that they preferred the Coke after all.

?This is a fascinating result. The participants? loyalty to their previous preference was so strong that their brain actually altered their perception of pleasure once they knew which drink was which. Our brain jumps through remarkable hoops to prevent us from realizing, even to ourselves, that our preferences may not be what we thought they were.

As discussed in our very first article, the brain has a natural aversion to change, even in something as unimportant as a switch in preference from Coke to Pepsi. This may be due to our illustrious ancestry. In prehistoric times, change was more likely to kill us than help us. So we learned to stick to what we knew. We’ve always done it this way, and it never killed us, so we should continue to do it this way. As we see from the soda study, this choice is often made on a subconscious level.

Another player in our curious aversion to change is the endowment effect: we subconsciously attach more value to something we own than to something we don’t. You can see this effect in action if you have ever bargained for an item from an individual (rather than buying it in a store). What you think the item is worth is one thing, what they think it’s worth is consistently higher, and there’s a gap that must be bridged if a sale is to be made. This doesn’t happen because we are a cheapskate and the seller is trying to fleece us, but because each person in the transaction genuinely sees the item as being worth different amounts depending on whether or not they own it.

Psychologists like to give research participants gifts that aren’t worth very much. In one study, scientists invited a group of participants to discuss how much they would pay for a particular water bottle. Eventually the group came to an average of $5. Some of the participants then received that water bottle for free. At the end of the study, researchers asked the proud water bottle owners, “We’d like to buy that bottle from you. How much do you want for it?” The average response: $8. Something becomes more valuable the minute we own it.

This is as true of ideas as it is of physical objects. As soon as we presume to own an idea — because we believe in the idea or use it regularly — we assume it has more value than it really does. This makes us even more resistant to change, because change challenges the value of the idea we hold so dear. We have to be able to let go of old ideas in order to find the value in new ideas.

So it is in our careers. Remember, we are going to overvalue anything we think we own, be it a work process, a belief, or a piece of knowledge. So the next time you think your existing way is better than a new way someone has suggested, resist the temptation to just keep doing what you’re doing because it is your habit or preference. Instead of immediately creating a mental list summarizing the advantages of the status quo, write down as many of the strengths of the new idea as you can. If you can’t come up with many, ask someone to brainstorm with you. Create another list of the disadvantages of the way things are currently done. Carefully read both lists. This will help you counter the endowment effect and open your mind to new ideas.

Simply recognizing that this bias exists within all of us is a great way to avoid it and to better see the real value in change. If you would like to see concrete examples of this bias in your own life, consider keeping a change journal. Every time you make a change, voluntary or not, record it in your journal, along with how you feel about the change. Revisit that entry in a year and update the record with a summary of how things have gone since, and how you now feel about the change. You’ll find that in the majority of cases the change proved to be far more valuable than you assumed in your original assessment.