Powering Past Plateaus: Taking Our Careers to the Next Level 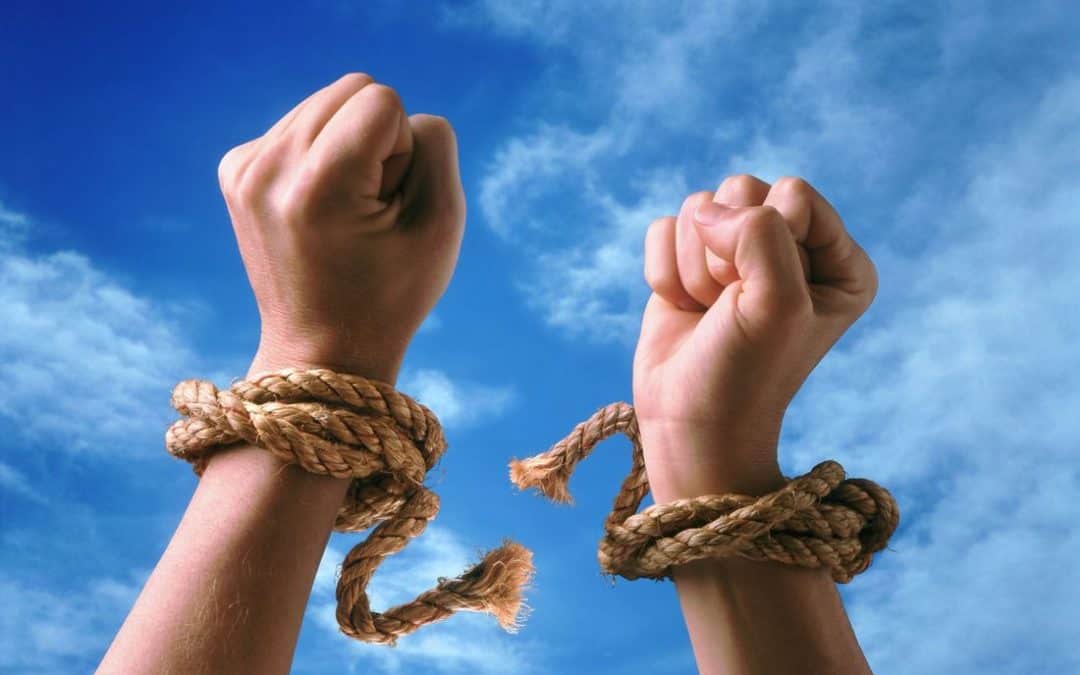 Last time?we discussed how terrible plateaus are, yet said nothing about how to escape them! Today we will share how to break free of those plateaus and better equip ourselves to escape them in the future.

Years ago I was speaking at a large biotech company in the United States. At one point we had a spirited discussion about what it means to not simply do what we are good at, but what we truly enjoy (we introduced this idea in the previous article). We talked about how the trap of being good at things we don’t like can easily lead us to a plateau.

After the workshop a woman?let’s call her Julie?walked nervously up to me, clearly a bit distraught by what had been taught.?She, like most of the people in the room, was a chemist. She had been a chemist her entire professional career and had done well. The company recognized her good work and rewarded her accordingly. By most measures, Julie was a rousing success.

?But she hated her job.

Julie hated the often-repetitive nature of the work. She hated being stuck at a tiny desk staring at lab equipment all day. She hated the fact that human interaction was so minimal. Perhaps worst of all, she simply didn’t enjoy doing the chemistry itself. What so disturbed her about the workshop was the revelation that she was stuck on a plateau and had no idea how to escape. She had done no other kind of work, had sunk enormous time and resources into getting the education required to be a world-class chemist, and she was completely unhappy with her job as a chemist.

“What am I supposed to do?” she asked, exasperated.

During the workshop we had discussed several strategies for getting off plateaus. I asked, “Which strategy do you think would be most effective?”

She stared at me, annoyed. (Those “what do you think you should do?” questions are so annoying, aren’t they? But they still work!) We talked for quite some time. When she left she still had no idea what she was going to do, but her brain was clearly whirring with possibilities. I sympathized. Julie’s position is not an easy one. It can be frustrating and frightening. I wished her the best.

About three years later I was at this company again, at the same site, speaking about a different topic. Near the end of the day I noticed a woman slip in through a side door and sit at a table in the back of the room. It was Julie. As soon as the workshop was concluded I went over so she could fill me in on her career. Since I last saw her, Julie had spoken with her boss and HR business partner to put together a plan. She began transitioning into positions that were more people-oriented. In the evenings she got an education in an HR-related field (which the company was kind enough to pay for).?She was now, to my surprise and delight, a very happy HR manager.?While it is often dangerous and usually rude for a gentleman to risk guessing the age of a lady, I believe she was in her late forties when she pulled off this impressive switch, and was enjoying her work more than ever before.

Julie exemplified the first of our four strategies for getting off the career plateau:

I am not suggesting any of these tips are easy. They are not. All of them require getting out of our comfort zones. I would suggest it is worth the effort. Here’s my three-sentence motivational speech on the matter:

Folks, life is short, and we only get one ride on the merry-go-round. Might I humbly suggest that it is too short to spend hours and hours and hours every week doing something that doesn’t thrill us. I don’t think it’s merely a cute idea?and I don’t think it’s just wide-eyed naivet??to suggest that we can avoid plateaus and engage in work we truly love.

Best of luck to all of us in that endeavor.