The Definition of Insanity: Why Practice Alone is a Recipe for Disaster 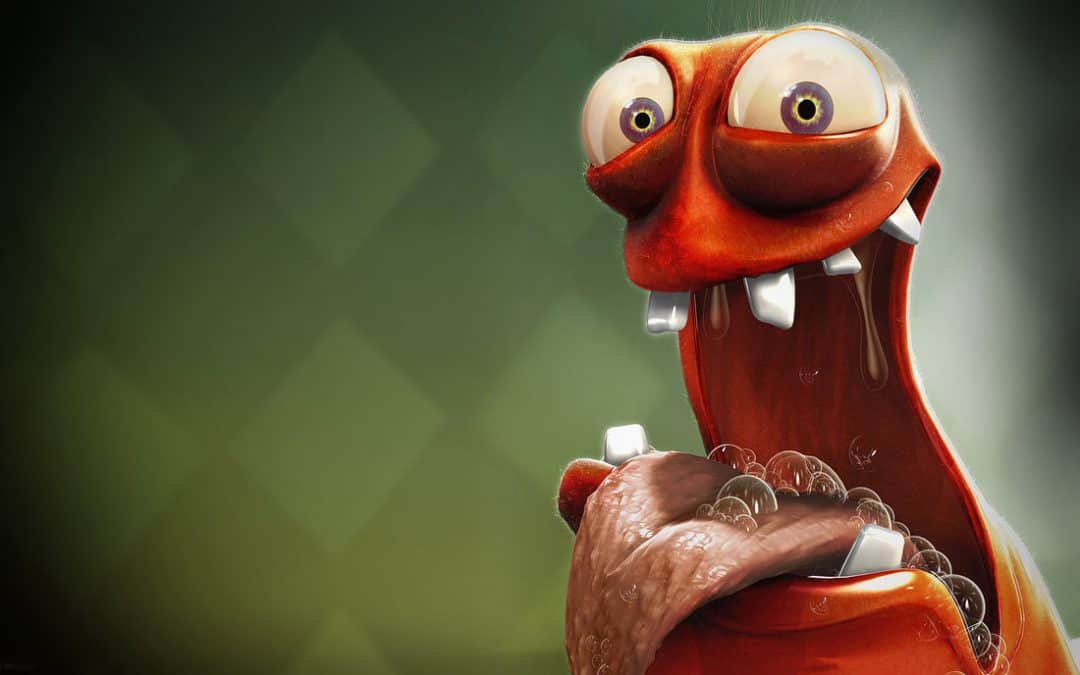 Insanity is hereditary; you get it from your children.
– Sam Levenson

If you read our last article, you have an idea of just how important feedback is to achieving world-class performance, or even just kind-of-okay performance. But when it comes to building our skills, feedback is not the first tool most people consider. In my workshops, whenever I ask what it takes to get better at something, the first thing I hear is, “Practice!”

When I was sixteen years old, I was very excited to get my driver’s license. I was especially excited because in my motherland of South Africa you have to be eighteen to drive. But we had long since moved to the United States by that point, so I would be able to get my license two years earlier than all of my cousins back in South Africa. I could almost taste their jealousy knowing their American cousin was cruising down the interstate while they were stuck riding elephants (which, as everyone who has never been to South Africa knows, is what we ride).

Prior to taking Driver’s Ed, I had never been behind the wheel of a car before. My parents were not the kind of parents who would sneak me away to an empty parking lot late at night so I could drive secretly under the cover of darkness. No, their motto was, “Nothing good comes from teenage boys and cars.” But I scoffed at such foolish notions. I was sixteen! Obviously I already knew everything and could do anything.

I was ecstatic for the first day of Driver’s Ed in which we actually got to practice in the car. I got in the driver’s seat. My instructor sat next to me. I looked at the floor and noticed there were two pedals: the break and the gas.

“How marvelously designed,” I thought, “for I have two feet! One for the break, and one for the gas.”

And that, dear reader, is how I learned to drive, with one foot hovering over each pedal at all times. No one told me this might cause trouble down the road, so I got my license and was on my merry way.

A few months later I was granted the boon of driving with my father in his 1991 Cadillac de Ville. This was a monstrous car, and it was made long before the days of carbon fiber and plastic composites. This thing was two tons of pure grade-A American steel. It could drive through a house and hardly feel the bump. It was precisely the kind of car used by Mafia crime lords to break through police barricades and to dispose of bodies. My father — NOT a Mafia crime lord as far as I know — loved that car, and to drive it was a real treat for me.

After a brief jaunt around the neighborhood we returned home. I pulled the car into the driveway. The garage door was closed. I got within a couple feet of that closed garage door…and something spooked me. To this day I cannot remember what it was, but something scared me and I thought, “I need to brake!” Which I promptly did. And automatically, a fraction of a second sooner than I hit the break, my other foot slammed on the gas.

I went through that garage door like it was made out of paper, my daddy sitting right there next to me.

We all have bad habits. How did we get them? Practice! By the time I found myself behind the wheel of my father’s car I’d been practicing the art of driving daily, as often as I could, for almost a year. All of that practice did not make me a better driver. In many ways it was worse than if I hadn’t practiced driving at all. All I had done was further cement the bad habit I’d developed the very first time I sat in the driver’s seat: using both feet. It required significant time and effort to break that habit, more than if I had simply learned to drive from scratch.

This does not mean practice is not important. Practice is critical to learning any skill. But to achieve mastery in anything, practice alone will not work. A popular maxim states that the definition of insanity is doing the same thing over and over again and expecting different results. Without regular, consistent feedback we are taking the path of insanity, implementing the wrong things, making our bad habits permanent, and learning little. At Go Neuro we teach that only practice PLUS feedback makes perfect.

And you had better believe that after driving the Cadillac through the garage door, my dad gave me all the feedback I needed to change my bad habits very, very quickly.

May you be wiser than I, and seek out the feedback you need BEFORE rather than after something disastrous takes place.

PS: The car was fine. I do not exaggerate when I say it didn’t even scratch the chrome on the grill. The garage door, on the other hand…

PPS: The grade I received in Driver’s Ed remains the lowest grade I have ever received, from elementary school through university. But I passed, which means I was granted the legal authority to drive. So you parents with teenaged children have absolutely nothing to worry about.