The Plateau Peril and its Potent Portents: Understanding the Most Subtle of Career Killers 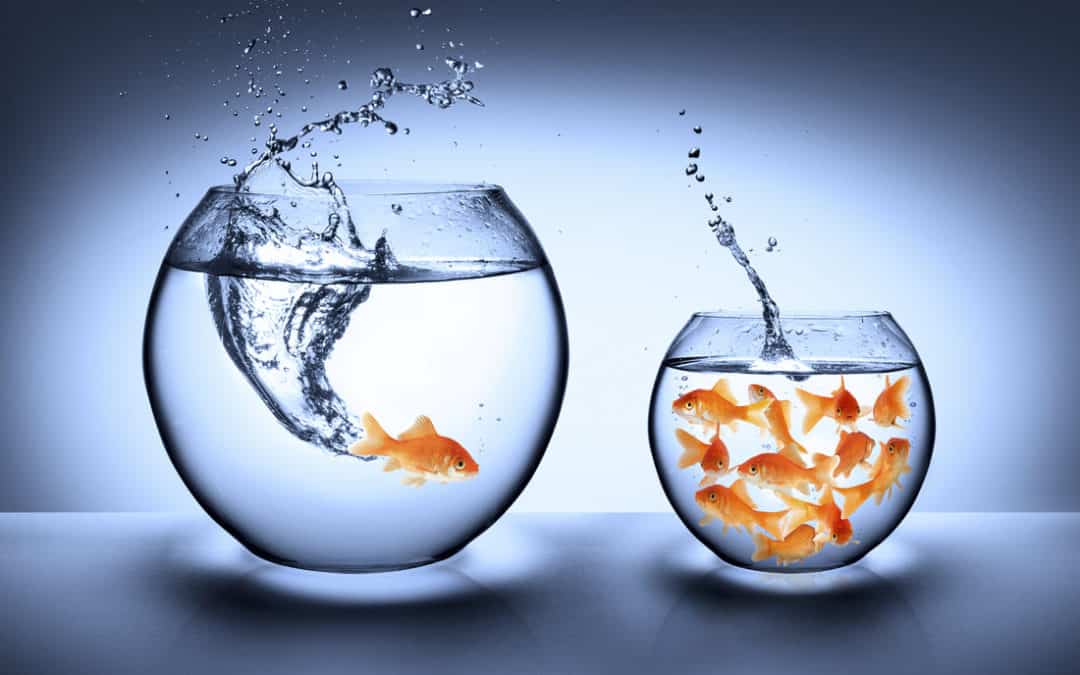 Last time?we took a whirlwind tour of a common brain myth. Today we are going to address one of the biggest career killers: the plateau.

Prior to founding Go Neuro I worked in a variety of sectors, from academic to non-profit to government to corporate, always in some kind of training/consulting capacity. My last job was fantastic. I was teaching and traveling regularly (there are few things more satisfying than wracking up travel points and receiving regular TSA pat-downs). I consistently met generous and interesting people. I trained and managed all of the company’s workshop developers and instructors. I was not bored and I was not often overworked. For the first few years, the work stretched and challenged me more than any previous position…

?…and then it just didn’t anymore.

The work was still good, but not so challenging. I stuck around. Each year I felt myself being challenged less and less, but the work was reliable. “I’m so lucky!” I told myself. “I’d be crazy to give up a good thing like this.” Over time I felt myself shifting more of my daily job functions to my subconscious; I hardly had to think about what I did. I began to grow bored, but it was nothing a weekend with friends or new electronic toy wouldn’t fix! I was still passionate about my work, but not quite as passionate as I used to be. The job began to feel routine, yet I stayed for years.

A plateau is when we are no longer climbing upward. Growth is stagnant and we no longer feel challenged. Our careers all plateau at some point?unless we are positively godlike in our personal development, it will happen more than once?and the reasons we plateau are varied:

As individuals we have no influence over the number of promotions available in the world. But we get nowhere focusing on what we can’t do anything about. As?mentioned previously, brains love to feel in control. Next time we will discuss how we can take control of our own career paths and get off the plateau, as well as how to avoid plateaus in the future.

Editor’s Note:?Michael-John would like his readers to know that he received a thousand blogging points for each time he spelled “plateau” correctly without using spellcheck.?