The Rumination Wars: Freeing Your Brain from Repetitive Thoughts 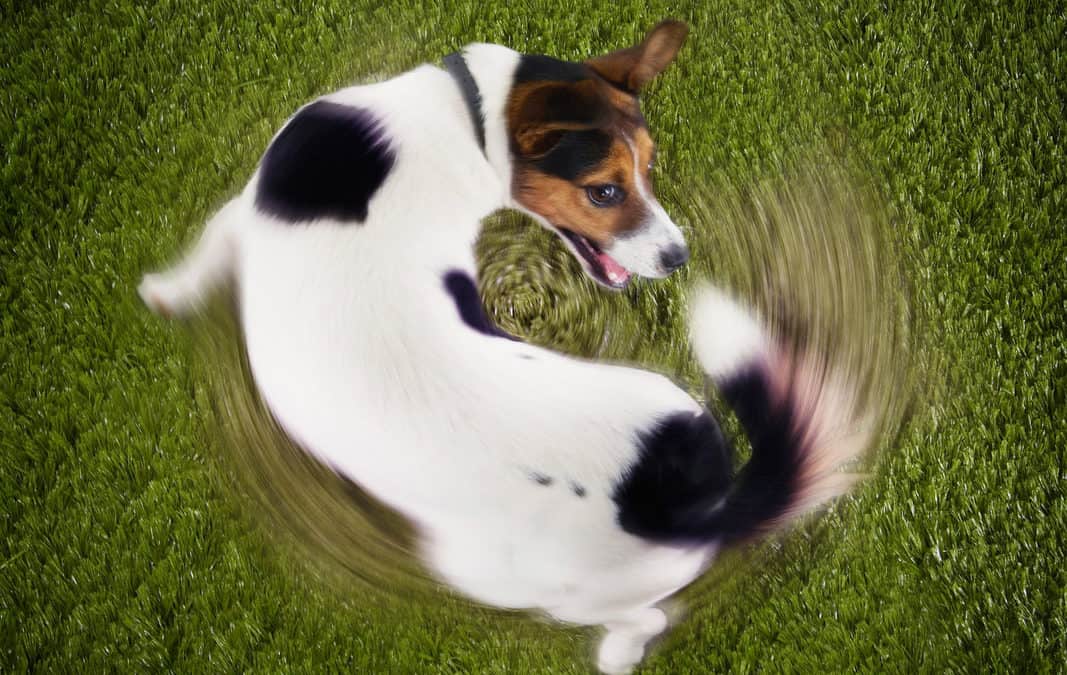 Last time we talked about treating ourselves as our own one-person company. Today we’re going to pull out the couch, put on our psychology hats, and talk about regret and ruminations.

Think back on your own life. What regrets have you carried for a long time? Did something happen that you’ve been holding onto for months, or years, or decades? ?When you lie down at night, what thoughts keep you awake? Have you ever found yourself replaying a moment again and again and again, wishing you had done it differently, but never feeling resolved about this situation? No one wants to think this way, yet we all do it. Around and around we go, like obsessive-compulsive hamsters wearing out our mental wheels.

My public speaking career began in my twenties. My very early twenties. For quite a few years, whenever I stood in front of an audience, I would be the youngest, least-experienced person in the room?usually by quite a wide margin. To counteract the crowd’s very accurate assessment of my youth, I wore a pair of glasses with non-prescription lenses. I grew facial hair. I spent as much time as possible with my relatives who had small children, which put a wonderful touch of gray in said facial hair (and, to my horror, elsewhere).

One might question the wisdom of my age-enhancement choices, but it seemed to work! I gave presentation after presentation, and when I collected the feedback forms at the end of the day, my age or perceptions of inexperience were never mentioned.

?One day I was teaching a small group of twenty people for one of my biggest clients. I felt good about how the workshop went. At the conclusion of the class I collected the feedback forms, on which participants had rated me on a five-point scale. As I flipped through the forms, I was pleased to see fives and fours in long succession. It was only near the bottom of the stack that I saw it: a three. In the notes below the rating, the person had written that I was too young to be teaching.

If I had a kind, well-functioning brain, I should have felt great about the overall results. Nineteen fours and fives, and one three? Fantastic! But my brain was most emphatically not kind. I obsessed over that three, giving not one thought to any of the other ratings. Had I said something stupid, something that allowed this person to see through my clever glasses-and-gray-hair disguise, exposing the youthful imposter beneath? Do others think the same and just don’t say it? IS MY CAREER RUINED?

For days the last thought I had before falling asleep was about that rating. My very first thought upon waking was about that rating. I regretted that three with a passion people usually reserve for regretting the choice to kill a neighbor or to get a tattoo of a dolphin on their face. The worst part was that I couldn’t do anything about my obsession?I could not magically alter my age or the feedback score I received?and I knew I couldn’t do anything about it, yet for more time than I am willing to admit I just could not let it go. (If only I’d had the power to peer into the future and see the me who would be utterly delighted for anyone to think I was too young to do my job.)

Psychologists call this obsessive thinking “rumination,” in honor of our mammalian cousins called ruminants?animals who regurgitate their food so they can chew it again?like cows and sheep. As humans we do the same with our thoughts, regurgitating already well-chewed events, and suffering from the emotional heartburn that consistently follows. In many ways we are all obsessive-compulsive heartburn hamsters.

Thankfully there are several things we can do to decrease both the duration and intensity of our ruminations:

Ruminations and obsessive thoughts are not entirely bad. If they were, it is unlikely our brains would have evolved such a mechanism in the first place. Obsession can allow genius to thrive and talent to bloom; chances are the most productive periods of our lives were deeply obsessive. But if we find ourselves ruminating on things in a way that does not lead down a path of growth and productivity, we can process those thoughts more effectively using the strategies above. With time we can feel less like hamsters on a wheel and more like our true selves.