This is Why We Can’t Have Nice Things! The Neuroscience of Happiness 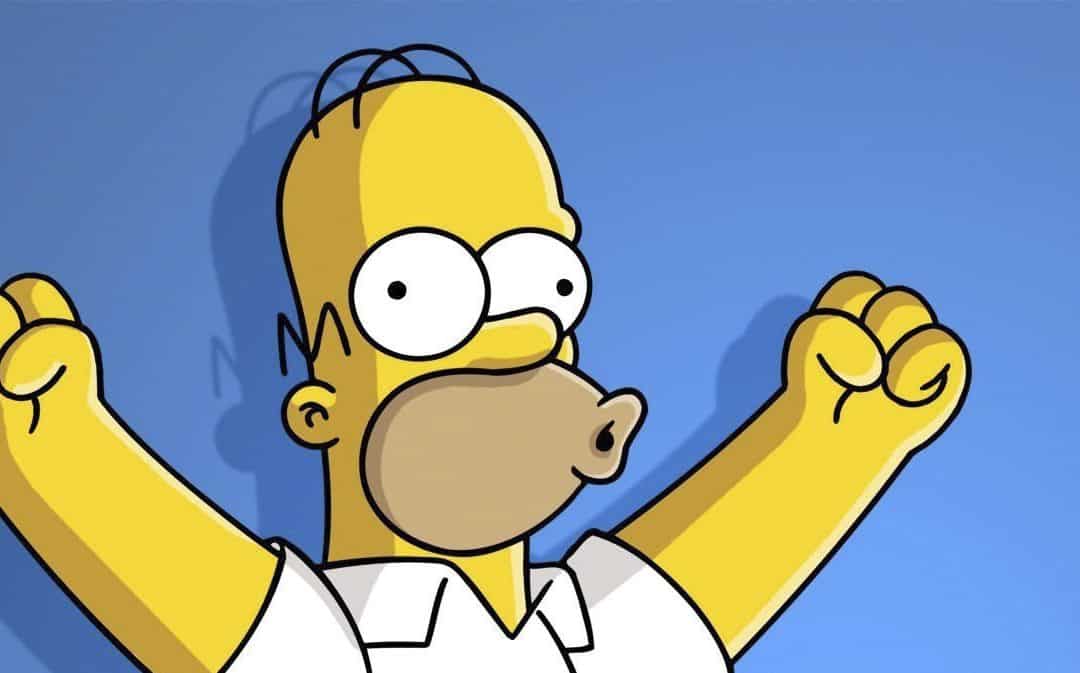 Last week we talked about the pain of criticism. Today, happiness! (The following is adapted from our book – Why the Rhino Scatters his S#!T: Expanding Your Fun, Fulfillment, and Impact at Work.)

Take a moment right now to consider what makes you most happy. What kinds of things would be at the top of your list? Is it time with family and friends? Good conversation? Meaningful work? Novelty? A good book? Disneyland? Any of those could play a role in your happiness, at least temporarily. Interestingly, research has shown that people are remarkably poor at determining what drives their own fulfillment. So what really makes human beings happy?

To begin, it’s worth pointing out that happiness and fulfillment does not mean we experience good feelings and satisfaction all the time. One can be very happy with one’s life overall while feeling sad or anxious or angry at a particular moment. For now, we will use the terms happiness and fulfillment both to mean long-term satisfaction with one’s life.

Considering how ravenously the human race drives itself toward making more money and buying more things, we might conclude that money is the real source of happiness. The reality is more nuanced. First, your humble author is not one of those annoying types who says money doesn’t buy happiness. If your money isn’t buying you happiness, you’re spending it wrong! A robust body of research has shown that money does buy happiness until your basic needs are met, after which it doesn’t make much difference at all. In the United States, a yearly pay increase from $20,000 to $50,000 will have a permanent and measurable impact on that person’s happiness. But what of a jump from $100,000 to $500,000? This increase will deliver a measurable short-term bump in happiness, but virtually no difference in terms of long-term happiness. (We know that as you read those numbers, you’re probably skeptical. You believe you’d definitely be happier if you experienced that $400K salary boost, and that someone should test the theory by giving it to you. For a short while, you would be happier. But, as decades of lottery winners have taught us, the happiness boost doesn’t last long.) Breaking free of poverty delivers enormous happiness. Moving from middle-class to wealthy does not.

Once basic needs are met, there are strategies for spending our money that do lead to increased happiness. Research shows that memories gained from spending money on experiences provide more, and longer-lasting, fulfillment than spending money on things. If you are struggling to choose between the latest HDTV or the great vacation, the great vacation will likely lead to a larger and more enduring increase in happiness.

When we do choose to spend money on things (one cannot live by experiences alone), science tells us how to maximize our fulfillment there as well. We will consistently be happier if we spend our money on those things we use most often and for the longest periods of time. Essentially: spend your money where you spend your time. If you don’t spend a lot of time in the car, but you do spend a lot of time in front of the computer, avoid wasting money on the car. Buy a vehicle that will reliably get you where you need to go without bursting into flames, and spend some of that car money you saved on an exceptional computer and top-notch software. The money you spend on a computer you use for eight hours a day will do far more to boost your fulfillment than money spent on a car you use for a 30-minute commute. Conversely, we spend a lot of time in our beds and our clothes every day, while spending comparatively little time on the toilet (hopefully). Spend your hard-earned cash accordingly.

There’s an even better option: spend your money on someone else. When asked, the vast majority of people say that if given $1000, they will be happier if they spend it on themselves. Yet when actually given the opportunity to rate their own levels of happiness, it is consistently higher when they have used the money on others. This holds true even for those who rate themselves as above-average in selfishness. The effect remains even in poverty-stricken countries like Uganda. When experiments were carried out there, those who spent the money on others still reported themselves as happier than when spending the money on themselves, even though doing so sometimes meant not having enough to meet their own basic needs.

Finally, avoid debt. Debt can cause significant stress, which is a death knell for happiness. Utilize debt only when necessary, and, if the goal is to maximize happiness, pay it off sooner rather than later.

Since money is among the weakest tools for increasing our happiness, let’s talk about what drives happiness to a far greater extent. The first two on the following list are beyond our control, but the rest we can change:

Finally, although I have used happiness and fulfillment interchangeably (and will continue to do so outside this paragraph), one can be had without the other. Watching my favorite TV show definitely makes me happy, but it is only sporadically fulfilling. Conversely, writing articles like this doesn’t make me happy! The research takes ages. The writing itself is tedious and frustrating more often than not. But it is deeply fulfilling. I consistently feel better after writing something of value than I do after watching a movie or eating a great meal. It’s in the work, the creative effort, that we find a satisfaction that is more than just feeling good. Temporary bursts of happiness are wonderful and should be enjoyed. May we also discover the kind of fulfillment that gives a deep, long-lasting richness to our lives.

Fowler, James H.; Christakis, Nicholas A. (2008). Dynamic spread of happiness in a large social network: longitudinal analysis over 20 years in the Framingham Heart Study. BMJ 2008;337:a2338.

Jawbone (2015). What makes people happy? We have the data. https://jawbone.com/blog/what-makes-people-happy/

Stone, Arthur A.; Schwartz, Joseph E.; Broderick, Joan E.; Deaton, Angus (2010). A snapshot of the age distribution of psychological well-being in the United States. Proceedings of the National Academy of Sciences of the United States of America 107 (22): 9985-9990.

Weiss, Alexander (2008). Happiness Is a Personal(ity) Thing: The Genetics of Personality and Well-Being in a Representative Sample. Psychological Science 19 (3): 205-210.