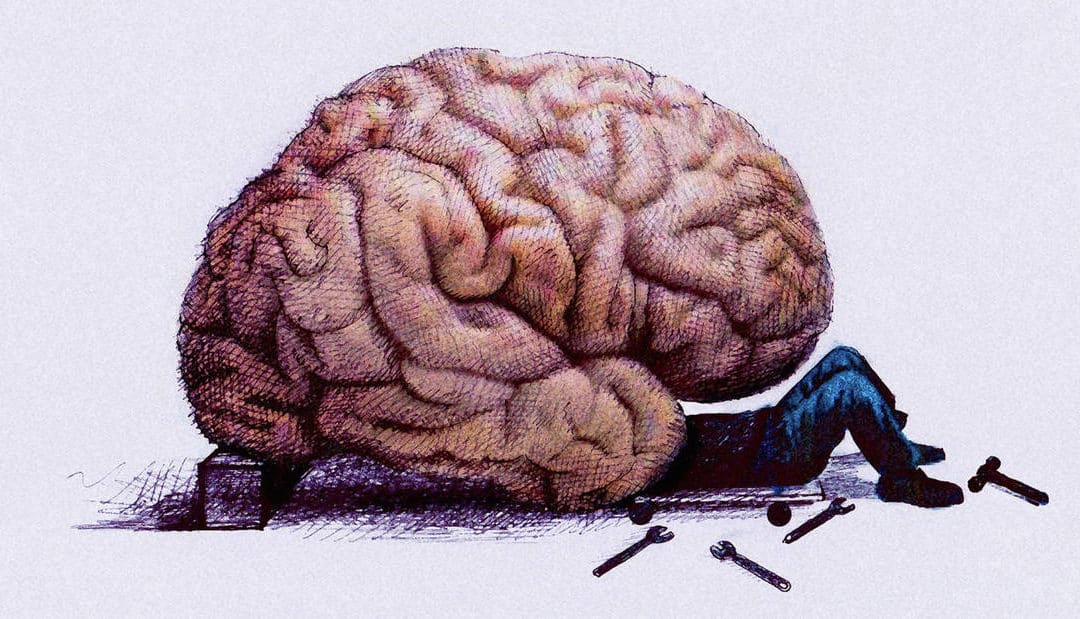 When I was six years old I faced the greatest change my young life had then been exposed to. I was invited to change myself?to do something I’d never done before. Suffice it to say, my six-year-old self was not pleased.

The story begins so happily. It was a sunny day in Ms. Smith’s first-grade class. The school day had progressed so well. I drew a picture that in my young mind surely rivaled the work of Picasso, and during recess I managed to entirely avoid contracting cooties from the other cootie-covered gender that infested the playground.

When we shuffled back into our classroom Ms. Smith sat us on the floor in a semi-circle of tiny, wriggling humanity and brightly announced that our class had been chosen to do a presentation for the entire school! Our wriggling stopped. We looked at our neighbors. The extroverts in the room wore huge grins, thrilled at the opportunity to utilize their talents. The introverts?myself included?darted nervous looks at each other as our hearts began to race.

Assignments were handed out. Some students became stage managers and organizers. Others were given roles to perform or talents to share. I was handed a piece of paper with six words on it, the words I was to memorize and say onstage to the entire school.

We practiced for weeks in the auditorium. Parents joined in the fun as well, signing up to help manage the outsized production. My mother was one of those eager parents who offered to assist. The entire ordeal terrified me. When it came time for me to rehearse my lines I would walk up to the microphone, the teacher took the children out of the auditorium, she herself would then leave, and no one would be in my audience except my own mother. Even then, I simply could not bring myself to say my one short line.

The elementary school must have been run by some real fascists, because they refused to let me out of my part in the production. The day arrived, with Ms. Smith, my classmates, my parents, and the entire student body expecting me to play my part.

The time came for me to speak. I marched onstage, portraying a confidence that belied my raging fear. As soon as I got to the microphone my delicate composure cracked like an egg. My eyes filled with tears. I screamed my line into the microphone, then ran off the stage, out the door, and into my parents’ car, where I locked the doors and refused to emerge until school had ended and everyone went home.

I hated being forced to change, being forced to do something that was not a part of my normal routine. Yet now I speak for a living; almost all my days are spent on a stage or in front of a room.

I learned that day, in a very visceral way, just how much brains hate change.

Mine does. Yours does. Your dog’s does. That’s not a bad thing. Our brains have evolved over time to resist change because change was usually harmful, and the outcome was not a lost friend on Facebook or a regrettable experience in elementary school, but death. When our ancestors roamed the plains of the Serengeti, change was almost universally dangerous. Did temperatures, rainfall, animal life, plant life, or soil composition change? Death. Did you-of-the-Serengeti eat a new plant? Death by poison. Did you try a new weapon when out on the hunt? Death by mauling. Did you take your newly-invented wings made of leaves and dangerously-thin twigs, attach them to your arms and jump off the nearest cliff? Death by…dumbness.

It was rare that change was something good. A brand-new tree with healthy and delicious food was unlikely to spring forth suddenly from the savannah. At no point would large, slow, meat-filled animals arrive at your tribe to be slaughtered and feasted upon. Our brain therefore developed a strong aversion to change in all its environments, at home and at work and in between.

Change, however, is inevitable, and sometimes absolutely necessary. If our ancestral home experienced a terrible drought and our families were starving, it would behoove us to move elsewhere. So while our brain is powerfully resistant to change, there lies within it the capacity to accept and embrace even the most difficult challenges.

First let’s discuss what gets in the way. When faced with change, our brain’s initial reaction?even if the change is unequivocally good?will be to resist the change. This order is carried out by our hypothalamus?the hormone-releasing gland in our brain?which floods us with chemicals that mediate what biologists call the fight-or-flight response: when faced with the threat we knuckle down and prepare to fight, or we run away.

Again, there are good reasons our brain responds this way. It is what kept our ancestors alive. Just remember, even when we see genuine value in a change and wish to carry it out, our brain’s initial reaction will be fight or flight.

?Next time we will discuss what to do about it.

For Your Consideration
When did you last feel your fight-or-flight response kick in? What caused it?
How often do you find yourself responding to the emotions of your change-resistant brain before giving the new thing/idea/activity a chance?
The next time you find yourself reacting defensively to a change, pay careful attention to your thoughts and feelings in that moment. Is that how you would like to respond in the future?
What have you done in the past to overcome your change-resistant brain? What works and what doesn’t?