You Don’t Know Me! Attacking Problems, Not People 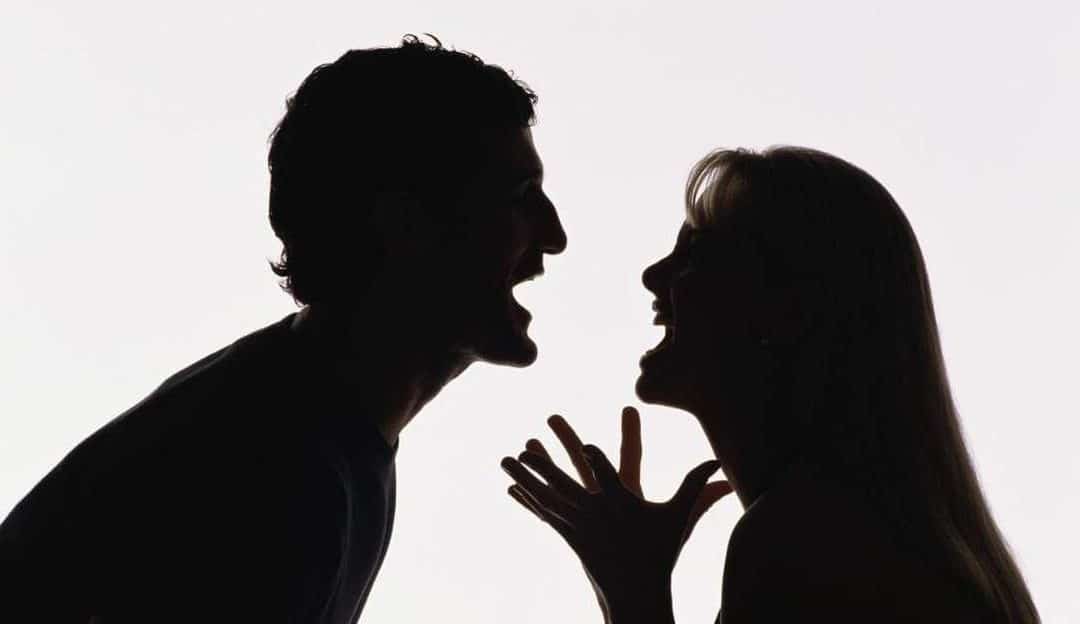 Say what you mean, but don’t say it mean.
– Andrea Wachter

Are you happier this week than you were last week? If you read our previous post, I hope the answer is yes! Today is about how to influence others by attacking problems rather than people.

Years ago I had a friend whom we shall call James. At one point we both got jobs at the same company in California. We packed up, headed to the sunshine state, and became roommates…after which the relationship changed just a little bit.

One day both James and I had the day off work. It was a warm, wonderful day. We were sitting in our apartment, bored, trying to decide what to do with our time. Eventually James suggested, “Why don’t we play a game of chess?”

Now I love chess. I claim no talent whatsoever for the game, but I do enjoy it. So that’s what we did. I brought out my old wooden chessboard and we began to play. (You can know, by the way, that someone is a real nerd when he chooses to spend a sunny California day indoors playing chess.)

If you have ever played before, you know chess is a thoughtful, quiet game, and James and I were quite evenly matched. For several hours we played in almost complete silence.

Finally I saw a move I could make that I thought was an unbeatable move. James would be check-mated in a few minutes and there was nothing he could do about it. I made that move, feeling very smug about my own brilliance.

For awhile James didn’t say a word. He simply stared at the board. Then, without warning, he jumped up from his chair and smacked my chessboard across the room. Pieces went flying everywhere as he glared accusingly down at me.

Honest to goodness, I thought we were having a perfectly friendly game. I looked up at him with eyes of pure, angelic innocence and asked, “What’s going on?”

Still glaring at me, James thrust out his arm, pointed his finger, and said, “Do you know what your problem is?”

At this point in the story it’s important to point out that I am your classic 90-lb weakling, and getting into fisticuffs is my last resort in any situation. But as soon as he said, “Do you know what your problem is?” I was ready to clean that weenie’s clock!

I admit, I don’t remember what he said my problem was, and we took care of it and are still friends today (James is one of my favorite people). What I do remember is how I went from total, peaceful complacency to an absolute fury in about half a second, just because James said, “Do you know what your problem is?”

Remember our old friend the amygdala? Anytime the amygdala in our brain feels like it is being personally attacked, it will take you down the warpath before you are even aware of it. If we attack the person we are disagreeing with, rather than the issue we are disagreeing over, we are almost guaranteed to trigger the amygdala. Then, instead of a productive disagreement, we will find ourselves in an unproductive fight.

Let’s take a look at a workplace example. Often, when people disagree, I hear something like, “The problem with you is that you always think your projects are more important than everyone else’s and that you should get all the money!” Do you see how that might threaten the amygdala? “The problem with you is that you always…” Instead, we can focus on the issue rather than the individual: “The challenge is that we have so many great projects but limited funds. What can we do to help things feel fair to everyone?” While that kind of response could still trigger defensiveness in the other person, it is much less likely. It focuses on attacking problems (we have limited funds) rather than attacking the person (you greedy monster, you want all the money). We also eliminated the word “you”, which, in this case, would likely be interpreted by the recipient as belligerent finger wagging.

There’s another neat trick in that example: we dropped the word “always”. When working with others, it’s a good general principle to avoid “absolute” statements. Phrases like “you always X” or “you never Y” are rarely helpful, and the reason takes us right back to how our brains process information. You likely already know why such phrases are a problem. When your brain feels like it’s being attacked and it hears “you always X”, what is the very first thing it’s going to do?

Yep! In order to protect itself, the brain will try to prove the statement wrong. “No no! Remember that one time out of a thousand, ten years ago, when I didn’t do that thing you said I always did? You are SO wrong!” From there the argument degenerates into a meaningless battle over exactly what happened when, which serves no one and completely sidetracks the topic at hand. Avoid absolutes and you will find many of the arguments that once trapped you will simply disappear.

At this point people will often ask, “But what if the problem really is the person? What if they really are a jerk and the problem is them?” I sympathize. The fact is, jerks do exist, and they are frustrating. Very frustrating. At the same time, I would humbly suggest that the overwhelming majority of people are not jerks. No one lives in a vacuum; if someone is behaving in jerk-like fashion, we can usually find an external circumstance that can be addressed more safely, rather than going after the individual. Just because a person is not behaving in the best way at that particular moment, does not mean they are that kind of person. Despite our genuine best efforts, people do jerk-y things all the time, but rarely is a person jerk-ish to their very core.

Disagreement in the workplace, and in life, is unavoidable. In reality, we wouldn’t want to avoid such conversations even if we could. Disagreement is the sweet, sweet manure in which the most colorful flowers bloom. If we can focus on addressing the issue rather than attacking the individual, our conversations will feel filled with fertilizer rather than covered in crap.